Staffordshire backs its Olympians in Tokyo

People from across Staffordshire are being encouraged to get behind the county’s Olympians as they go for gold in Tokyo.

The 2020 Tokyo Olympic Games, which are now underway, will host over 11,000 athletes from countries all over the world. They will compete in 33 different sports, with 339 medals to be awarded.

Amongst the 375-plus Team GB athletes, Olympians from Staffordshire representing swimming, boxing, judo, athletics and canoeing will also be looking to bring home a medal.

Swimming sensation Adam Peaty, who started his swimming career at the Dove Valley Swimming Club in the town, is aiming to be the first Briton to win back-to-back Olympic swimming titles. He also became the first man to break the 58-second barrier in the 100m breaststroke, before going even quicker four years later to smash his own world record with a time of 56.88 seconds.

Super-heavyweight boxer Frazer Clarke from Burton will be competing in the men’s super-heavy +91kg. The Tokyo Olympics will be Clarke’s third (and final) attempt to win Gold for Team GB.

Canoeist Adam Burgess, who trains at the Stafford and Stone Canoe Club, will take to the water next week for the canoe slalom. And, Gemma Howell, who will be competing in the women’s -70kg judo will also be looking to bring home a medal. Triple jumper, Ben Williams will also have his eye on a podium place.

Alan White, Leader at Staffordshire County Council now wants people to get behind the team and cheer on the Staffordshire Olympians.

“We are all extremely proud of our Olympians and Paralympians and we wish them well in the games. For many athletes, taking part in an Olympic Games and competing against the best in the world is the pinnacle of their careers.

“Over the years we have seen Adam Peaty win gold after gold in numerous championships, smashing records wherever he goes and I’m sure he can go on to do us all proud once again. Our other athletes will no doubt be looking to follow in his success.

“Not only will our Olympians help raise the profile of our amazing county but will be a great role model for our young people too, helping to inspire the next generation of Staffordshire Olympians. I hope people will join me as we cheer them on over the games.” 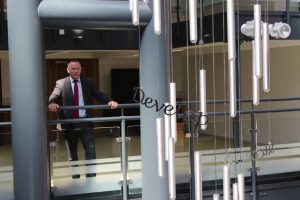 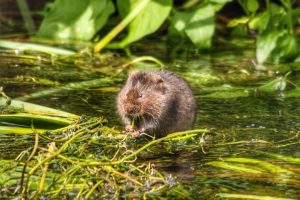 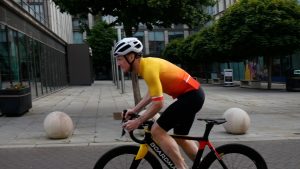